Alright. Let’s sit down for some serious talk. It’s time to address the elephant in the room. So where do we start?

South Africa has really taken to social media.Research shows that over 31 million South Africans spend over eight hours online every day, a third of which is spent on social media.CLICK TO TWEETToday, our country has become the second biggest internet-addicted country in the world, after the Philippines.

We forget so soon that anyone can decide to play any script on social media different from reality. In conclusion, I will like to posit that social media has heralded the era of loneliness , depression, unhealthy rivalry and ill mental health.

The objective of social media is to help users become more social. It is designed to serve as a platform where people socialize and build relationships. And granted, while it has achieved this objective, it has done so in a skewed manner.

Social media facilitates only online interactions and not physical interactions between people. This has resulted in an isolating effect, where users feel alone and cut-off from the rest of the world, despite knowing so many people; causing a very negative impact on users’ mental health.

The problem, many scientists believe, starts with the lack of real social skills in social media users. Many social media users possess only online, tech-savvy skills, but no real social interaction skills. When faced with actual human-to-human interaction, most social media users do not know how to interact with another individual. This translates to their inability to make real friendships or start lasting relationships with other people. Such, in turn, increases feelings of anxiety and low self-worth and this along with a lack of meaningful physical, social interactions results in feelings of depression overtime.

Here’s an interesting depiction of the reported impact on well-being with Britain social media users back in 2017. In fact, studies done on the psychological effects of social media on mental health reveal that negative feedback isn’t necessary to create feelings of low self-worth and depression in individuals. A complete lack of feedback from peers can achieve the same results.

These days, there is a quest for constant validation from strangers. That’s why people spend so much time and effort posting the perfect selfie, the perfect quote, and the perfect message online. But when they don’t receive a certain number of likes/shares on their posts, many social media users are left feeling dissatisfied, hollow, and useless in their personal lives. This is one of the most pervasive and damaging social media effects on mental health.

BREAKING NEWS: 16-year-old school girl ‘died jumping from the third floor of a shop after conducting an Instagram poll on whether she should kill herself’ – and 69 per cent chose ‘death’. Politicians have called for those who voted ‘die’ to be prosecuted.

3,668 people are talking about this

Many social media users spend more time trying to show the world how perfect their life is, instead of living in the moment. This takes away the personal time and leaves behind no time or energy for personal interactions. It also creates a disconnect between family members, which again increase feelings of resentment and loneliness.

According to a survey by the American Academy of Matrimonial Lawyer, one in five divorces in America is the result of excessive social media dependence by one or both spouse/s. The reality is similar in other countries, including South Africa.Research displayed that social media dependence is one of the reasons why many South African couples between the ages of 18 and 35 are finding it harder to stay married beyond five years.CLICK TO TWEET

We’re in a digital era where most pre-teens and teens have access to a smartphone. In South Africa alone, over 22 million people have smartphones, with access to social media. While the highest social media penetration was by the 31-40 age group, this was followed by the 13-18 age group – a group of highly impressionable individuals.

Excessive usage of social media leaves behind little time for personal interactions. It’s been found that the lesser people interact with real, physical people, the lesser emotionally fulfilled they will be in their offline lives. Their need for superficial validation and acceptance increases, which, in turn, leads to feelings of depression when this need isn’t met.

A US 2017 study showed how increased dependence on social media led to an increase in feelings of depression by 33% in the 16-18 age group. Suicidal tendencies and suicide rates in teenage girls increased by 65%.

Some of the signs of depression include:

We also have to talk about cyberbullying – one of the greatest dangers of social media.

Calling it “social media criticism” trivializes and normalizes the impact which (cyber) bullying has on an individual. Arguing that individuals should be “fit enough” is in itself an insensitive oversimplification and erasure of personal nuanced mental health issues. https://twitter.com/Kelsy38907039/status/1129161427200172032 …

Leaving Miss Namibia pageant due to social media criticism shows that you were not fit enough to be on it in the first place.

One of the biggest dangers of social media is how it changes the biology of the individual.

Social media gives users easy access to infotainment, irrespective of what time of the day or night it is. Staying awake at night to browse through timelines and pages can mess up the circadian rhythm of the body and result in amnesia. This lack of sleep can make people more jittery, irritable, and quick-to-anger. It can also affect their concentration and memory. Together, these symptoms make people more anxious about their well-being, especially when they do not understand the connection between social media & mental health.

Social media & mental health are interconnected. The only way to reduce the negative impacts of social media is to take proactive steps to monitor and curtail the time spent on social media and to ensure that content on social media is positive and safe for consumption. This is also an on-going talk that needs to be tackled continuously by parents, schools, workplaces, government and all crucial role players – we’re far from saving grace. THE REAL TRUTH ABOUT SOCIAL MEDIA & MENTAL HEALTH IN SOUTH AFRICA 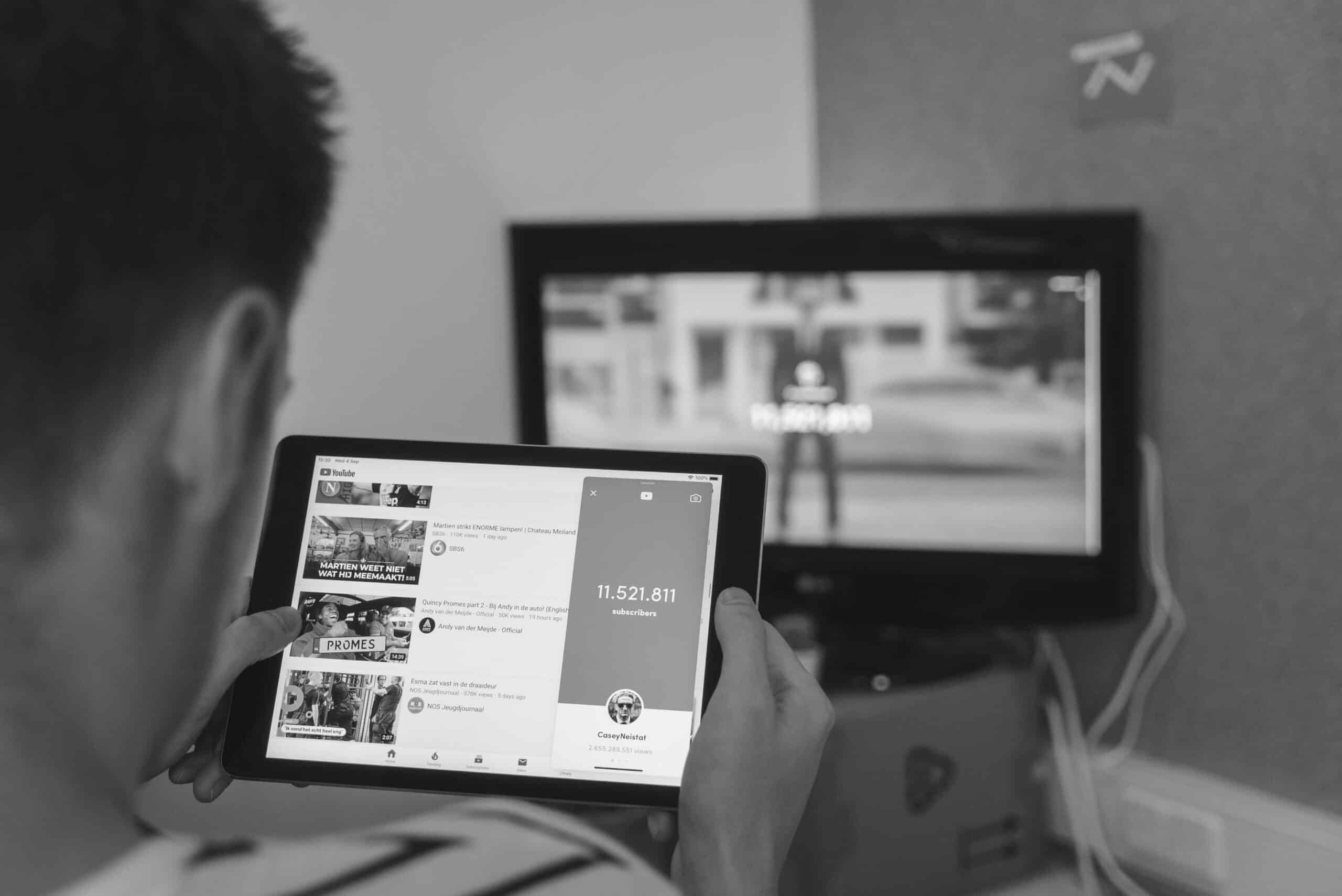 Are you ready to maximise your online presence, engage your audience & boost your revenue? Get in touch with us today!

Any cookies that may not be particularly necessary for the website to function and is used specifically to collect user personal data via analytics, ads, other embedded contents are termed as non-necessary cookies. It is mandatory to procure user consent prior to running these cookies on your website.